I accidentally chanced upon the trailer for the movie, The Big Short, on YouTube and it totally got me intrigued. The Big Short is a movie describing the 2008 subprime mortgage crisis which occurred in the US that had devastating results around the world causing an economic crisis. It revolves around the folks who actually knew about the impending doom and how they basically betted against it and made a killing.

Before I say anything, check out the trailer below first.

When I first heard about it, it was the end of 2015 in December. The movie wasn’t showing yet in Malaysia at the time, so I was rather eager to catch it. I did the next best thing and read the book by Michael Lewis instead. That sort of set up the tone for me because like every book versus movie comparison, there are a lot more details in the book and sometimes when it comes to topics such as a global financial meltdown, having the figures and facts written down is a lot easily digestible.

But of course, the movie does try to do the same thing as well.

Directed by Adam McKay (he also directed movies such as Anchorman: The Legend of Ron Burgundy, The Other Guys and Talladega Nights: The Ballad of Ricky Bobby), with his history of directing comedies, The Big Short definitely falls into that category.

One thing I liked about the movie was how Adam McKay used celebrities to explain technical terms such as mortgage bonds, collateralized debt obligation, and credit default swaps as easily as possible. Other celebrities include Anthony Bourdain (using a fish metaphor) and Selena Gomez (at the poker tables). 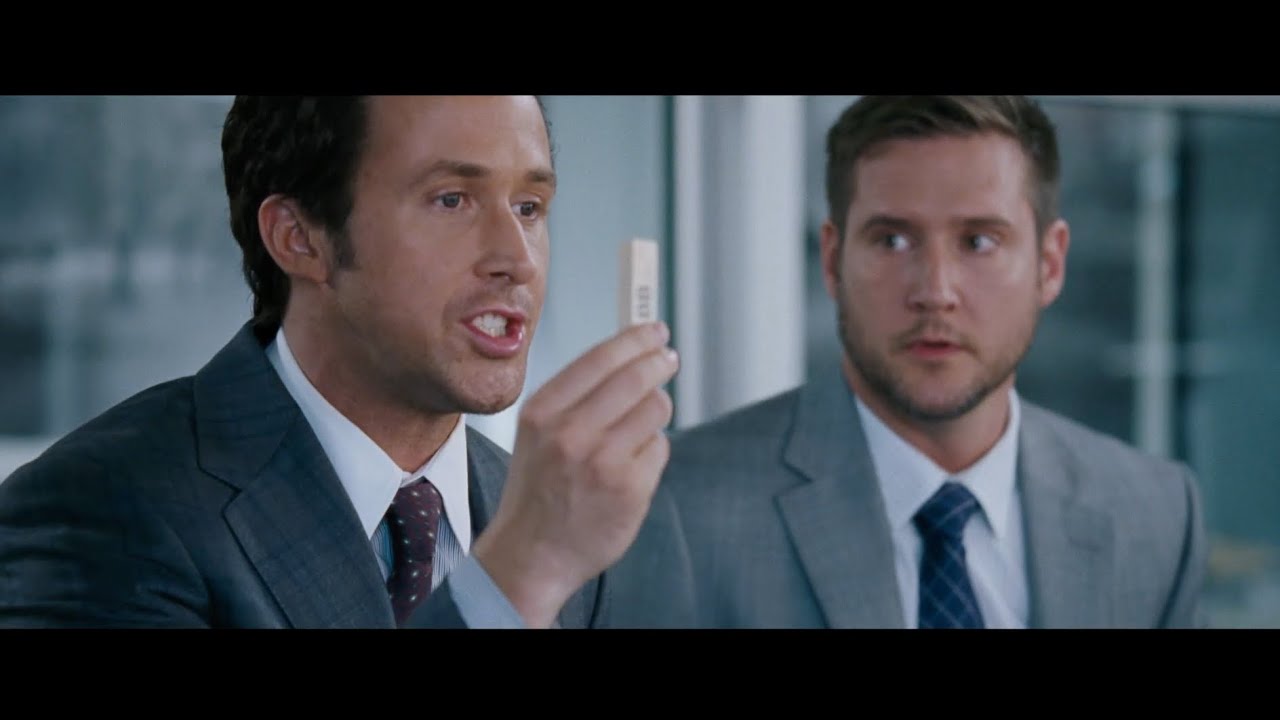 Anyway before I go even more off tangent, the Big Short talks about the guys who actually saw the impending doom, which is the housing crisis in the US. How they found out was a tale of discovery as well as self-learning, doing their homework and research by digging into millions of lines of numbers of the subprime mortgage loans. Eventually, they came to unravel an unstable block of highly rated mortgage bonds which they knew would collapse one day. In doing so, they felt like they were the enemies of the American public because they were betting against them.

The movie has plenty of stars which include Christian Bale and Brad Pitt who played their roles quite well and portrayed the characters almost to a tee.

Did the movie manage to make an extremely dry topic alive? I believed both the book and the movie did, at least for me who has no finance background.

Rather catch the movie instead, it is also available on iTunes.

View all of markleo's posts.

This site uses Akismet to reduce spam. Learn how your comment data is processed.