Every year Apple will host their annual WWDC conference 2016 which stands for Apple’s Worldwide Developer Conference. It will be held in San Francisco this year in 2016 and what can we normally expect from such a conference?

In 2014, Apple announced OS X Yosemite and iOS 8. Some features include continuity which includes handoff and airdrop. In 2015, Apple announced OS X El Capitan, Apple Pay being launched in the UK, WatchOS 2, updates to CarPlay and Apple Music. You can definitely spot the trend here, it’s all about software. Some folks might wish that Apple would announce some new hardware upgrades as well.

I for one, would like if Apple would announce the following items: 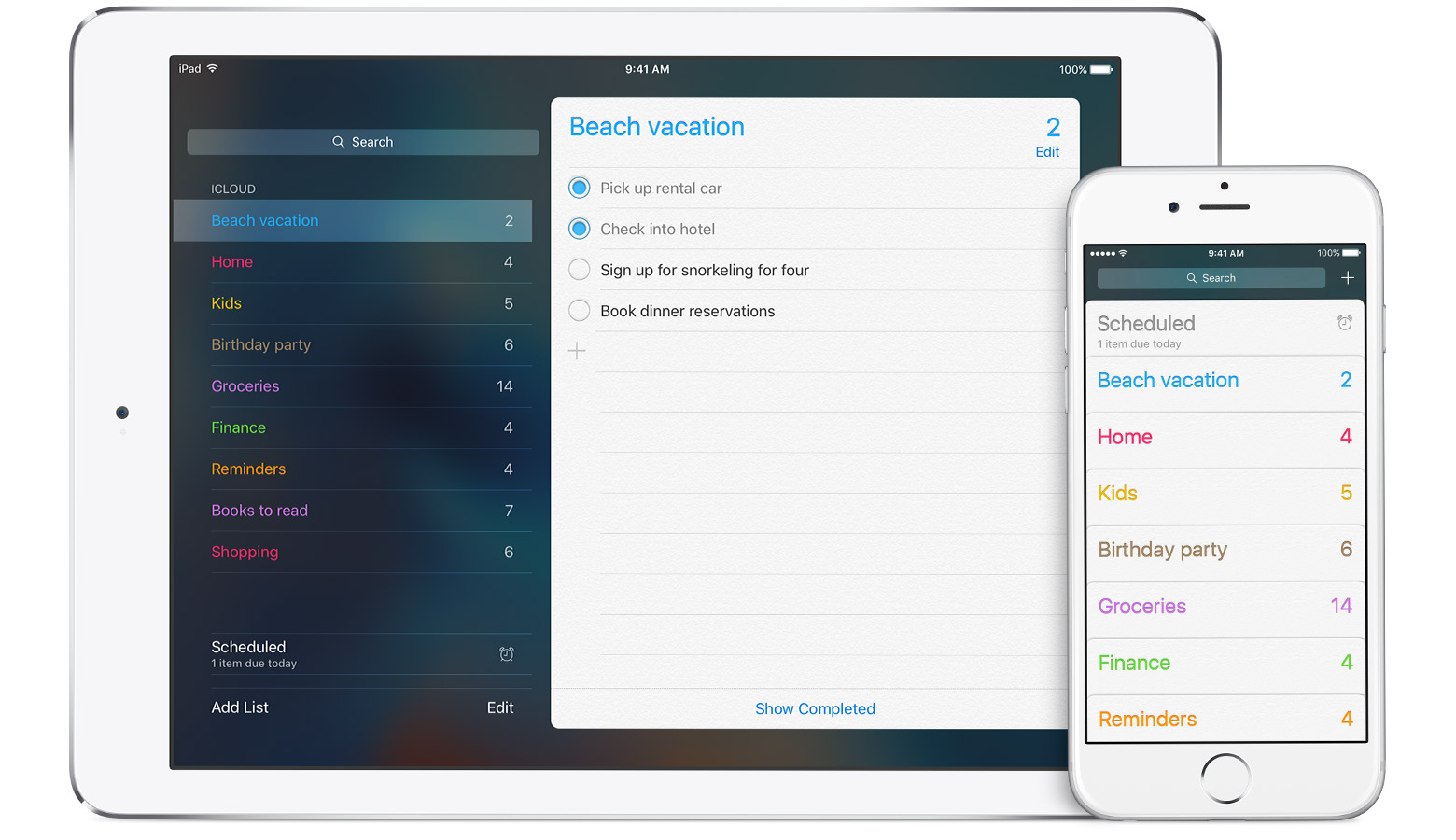 Pretty much what I do wish for is expected of Apple aside from their terrible native applications. I don’t see much of their applications gaining popularity unless they truly focus on them, making them a lot more functional and also easy on the eyes.

With a baby now, I might still be awake ready to catch the live stream of WWDC 2016 but with the amount of work I have to do, I might just sleep through it as usual and just read the news on the web.

View all of markleo's posts.

This site uses Akismet to reduce spam. Learn how your comment data is processed.